WCNC: They're poisoning their children with bleach in the hopes of curing autism. She's trying to stop them

They're poisoning their children with bleach in the hopes of curing autism. She's trying to stop them.

“I was like, wow, I can’t believe this,” said Salisbury mom Melissa Eaton. 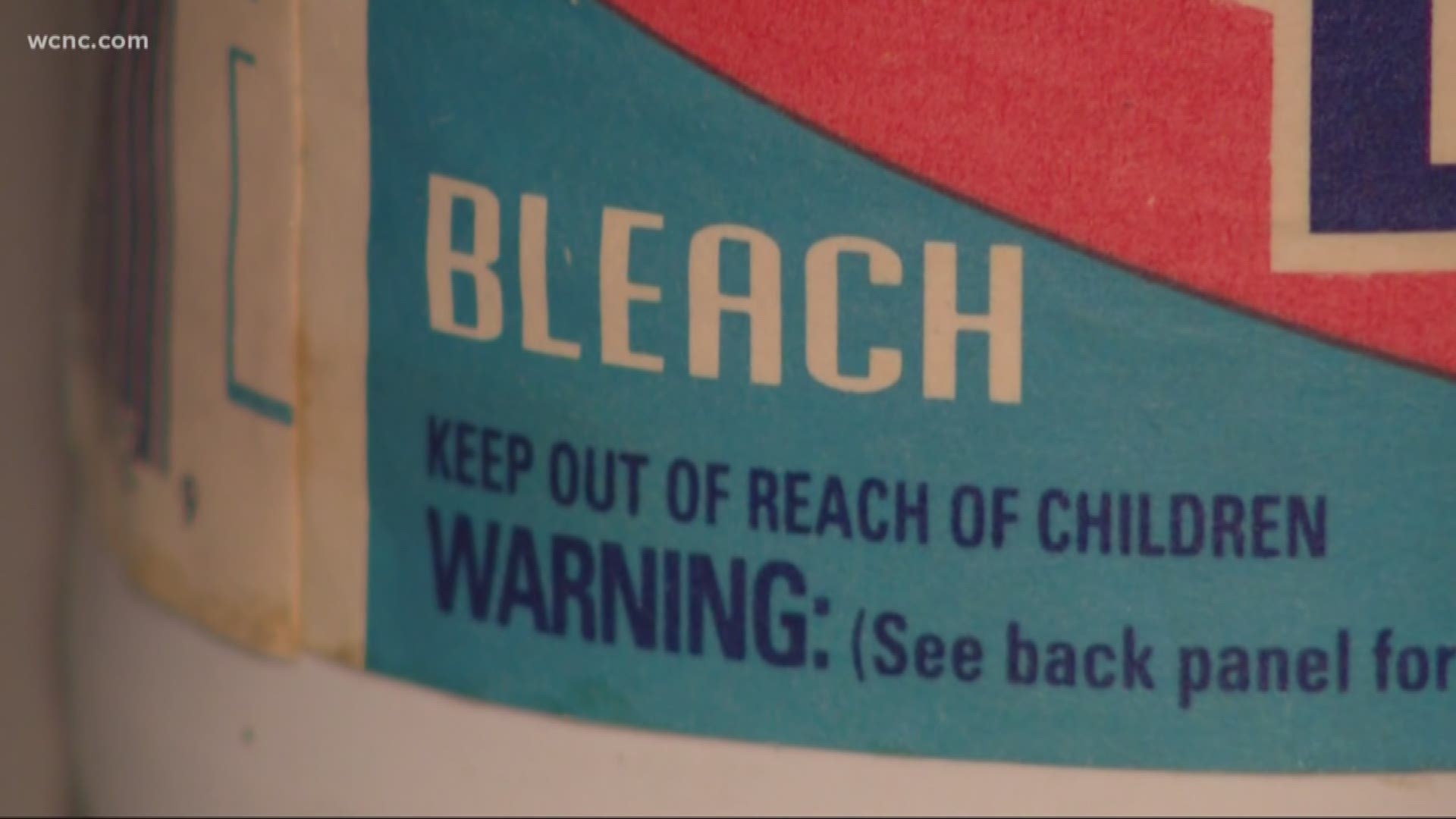 SALISBURY, N.C. — Hundreds of parents are poisoning their children with bleach every single day.

Groups on Facebook and websites are touting these methods as a cure for autism.

She has a 9-year-old son who is autistic. He was diagnosed as autistic when he was 5-years-old.

Eaton remembers leaving the doctor’s office with so many questions. So she sought out more information online.

“I basically joined some autistic led groups. I met some amazing people there that gave me really great advice. But I also met some people that were sharing things that really concerned me,” she explained.

Eaton talked about a group with more than 12,000 members that discusses the benefits of using industrial bleach to cure their children’s autism.

“They would all read Little House on the Prairie stories, then they would all three do an enema, a bleach enema,” Eaton said, recalling a video she’d seen.

There were posts of parents describing daily torture.

“She made a posting stating that her son was making gasping noises.”

There were pictures of the harm.

“Children’s skin. Yellowing of the skin. That’s a sign of liver failure.”

Eaton decided to take action. With the help of another mother, they disguised themselves as desperate parents to gain entrance in these groups.

They took screenshots of posts and reported abusive parents to Child Protective Services.

“They’re willing to do things to their children that they shouldn’t be doing,” she sighed.

Since 2016, Eaton has reported around 100 parents to social services.

“Until action is taken to get this product off of the market and to arrest those and charge those who are using and selling those products, then I’m going to continue to do it.”

They also worked with Facebook to get one of the group’s pages shut down. But unfortunately, Eaton said more groups continue to make websites and new social media pages.