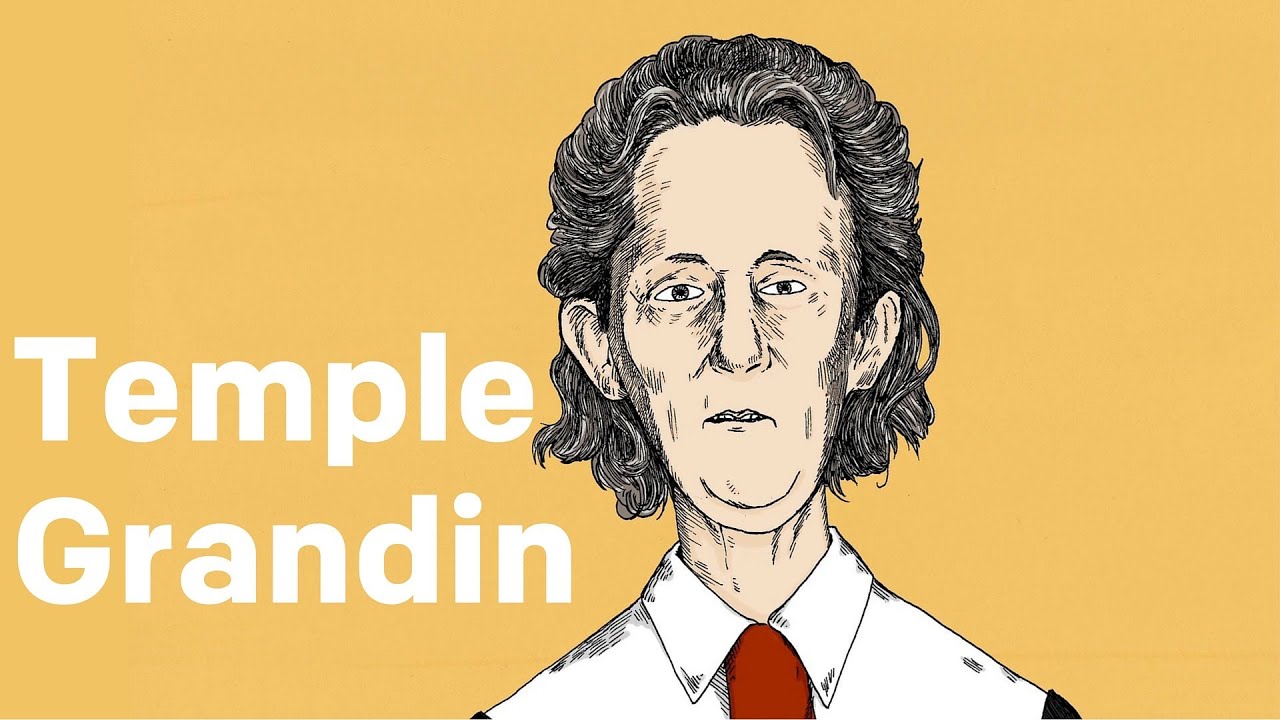 One question I get asked a lot is my thoughts on Temple Grandin. I am an Autistic and am in the veterinary field. My thoughts on her are complicated. Let me explain.

I thought that if she could do it, so can I.

I then got accepted into school, then got involved in the autistic community. I learned more about Temple. She opened doors for autistics to follow. This is a good thing but also the methods she advocates for are not the best. She helped dispel some sigma against autistic people. She was the first person to be publicly autistic. Not only was she publicly autistic, she was also very successful. This made her the most famous autistic person in the world. She graduated from high school. She studied in college and graduate school.  She really helped the autistic community that way.

Grandin goes on to explain how interactions with animals are great for autistic people. Verbal communication is not required. She pioneered therapy with animals for autistic children and adults. She goes on to say autistics understand animals better than a typical person because of how the braion is wired. When a preverbal child understands thier dog, it seems like its telepathy but the child is studying the body langauge of the dog. This paved the way for service dogs for autistic people.

This is where her help ends. She says that children with "severe handicaps" need Applied Behavior Analysis. Applied behavior analysis (ABA) was created by Ivan Lovaas. It was based on the idea that autistic children are just shells of a person and the therapist has to create the person. It is where conversion therapy came from. It is a type of conversion therapy. It does not take the child's feeling to consideration when the therapist is working on a new skill. They use dog training methods to try to force eye contact, tolerate uncomfortable stimuli, or any other "skill" to make the child seem like they are not autistic. It is not for the child, it is for the parent. There are other therapies that can be sought out to benefit the child. This type of "therapy" causes PTSD and other mental health issues.

She also believes that autistic people who cannot speak or if they require more support should be pitied and are a drain on society. Just because they cannot speak, does not mean they cannot communicate. There are PECS, AAC, and even behavior is communication.

Grandin does not advocate "treating mildly autistics" or removing the genes from the gene pool. She says that "high functioning" autistics are highly intellegent and are an interagal part of the human species survivial. This is extremely ableist.

Functioning labels are harmful. They only describe other peoples experience with the autistic individual, not the autistic's experience being autistic. If you call someone low functioning, they will have low expectations of themselves. It is not a nurturing situation.

She is only half correct. The autistic gene should not be eliminated. It should not matter the amount of support the individual requires. All life is worth living. All people have something to offer society.


Grandin will also only talk with autistics who can communcate verbally and have a career. This sends a very important message to autistics everywhere. It says that she does not believe that autistics with higher support needs are worth her time. Everyone deserves equal treatment. Everyone is worth her time. The neurodiversity movement includes everyone at different ability levels. No one is left behind. Everyone does matter.

I do believe she is a product of the time she was brought up. She was born into a wealthy family where she had every opportunity that was available. Resources were never an issue. I do not fault her per se but I do not agree with what she advocates for. I do thank her for giving an inside look to the word of autistics. I also thank her for her insight on animals. This allowed for service animals for autistic people.
Posted by Amanda Seigler at 11:14 PM