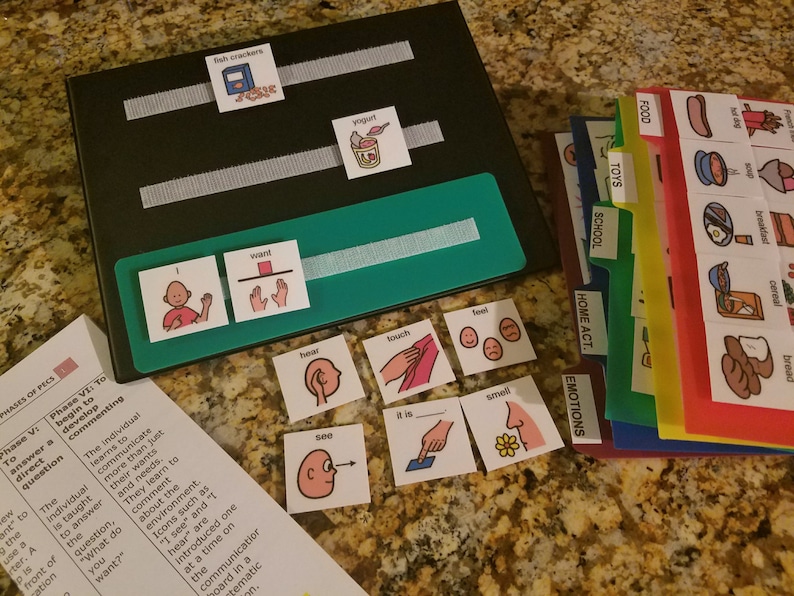 One thing that gets said a lot when it comes to autistic children, non verbal communication hinders speech. In my experience, it facilitates speech.

When it comes to autistic children, the milestone timeline is different. It is different for every child and should not be compared to a typical child.

I have two examples. One from myself  and one from my son.

I was born with out the bones in my ears that vibrate, and my speech was delayed. Even though my parents refused to us American Sign Language, my therapists, teachers and friends did. ASL was my first language.

My speech therapist used signs to teach me to lip read. After I mastered lip reading, which is not easy, I started to make sounds. When that happened, she had me put my hand on my throat so I knew I was making a sound. After that happened, she would say a word, I would feel her throat. Then I would make the same sound. If the vibration pattern matched, then I knew I was saying the word right. That is how my verbal communication began. I became verbal at round five years old.

I had my surgery to have synthetic bones in my ears implanted but it did take some time to get used to. About two years after surgery, I adjusted to all the new sounds I was hearing. It was overwhelming but I was able to work through them myself. I had no occupational therapy to help me through it. With all the sensory stimuli, it was hard but I had no choice because of the environment I grew up in.

My son was born on his due date. He hit all the major milestones, even started walking at nine months old! I never suspected he was different until he was not speaking.He did not like to be touched all the time but I am that way so I thought nothing of it.  I taught all my children American Sign Language from the time they were babies to make communication easier. This is because the language center of the brain develops before the speech center of the brain.

At around two years old he was not speaking still. In our home it was not a major deal because he could still communicate. When he was almost three, we brought him in for a speech evaluation. He was making some noises and babbling but he was not communicating verbally. They used a PECS system and AAC on the iPad they had there. They would also use the signs that he learned to help him speak. He was gaining some words. He was so proud of himself!

When he was three years old, we had him evaluated so he can have an IEP (individual education plan)This is when we found out he may be Autistic. He is still the same child. We did not treat him any different than we did before. He was, and still is a very happy child.

He then started school. We found a wonderful charter school that specializes in autistic children. He excelled there. They made him his own PECS book. He used it often. They made custom squares for him. His comfort item was and still is My Pal Scout. He takes him everywhere. There was a scout square.

Cub scouts also was great for his communication and socialization. He does very well at scouts and loves it. He got a few of his friends at school to join the pack. Now our pack is well known for having an autistic leader and several autistic scouts!

Now he talks all the time, he never uses his PECS book anymore but we have it just in case. These nonverbal forms of communication do not hinder communication, they do facilitate it!
autistic culture communication