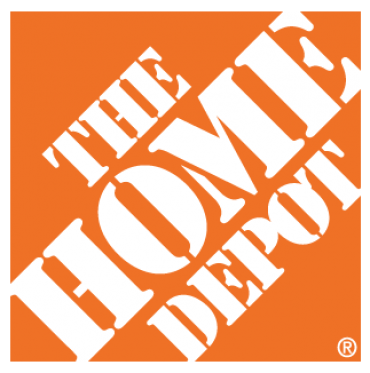 Welcome to another blog on why they made my boycott list. Home Depot and Autism Speaks are closely intertwined.

According to Autism Speaks they donated over $950,000 dollars but it has been more.

They sell a blue light bulb for the Light it Up Blue campaign yearly. Autistics every year try to educate the company but they do not want to hear anything of it. They call us haters, silence and gas light us.

Bernie Marcus, the co-founder of Home Depot said "If you have an autistic kid, you are going to go broke. It does not matter if you are middle class or upper middle class."

He is the founder of the Marcus Autism Center. They offer ABA services (dog training), feeding therapy (ABA based), preschool and Autism research (finding a cure). He is not someone autistics want speaking for us. His goal is to change us.

Bernie Marcus funded the start up of Autism Speaks.The sum of the start up fund was $25 million.  Without him this hate organization would have never came to be.

He is also on the Autism Speaks board. He claims he is autistic but would an autistic want other autistics silenced?
autism speaks Autistic History home depot