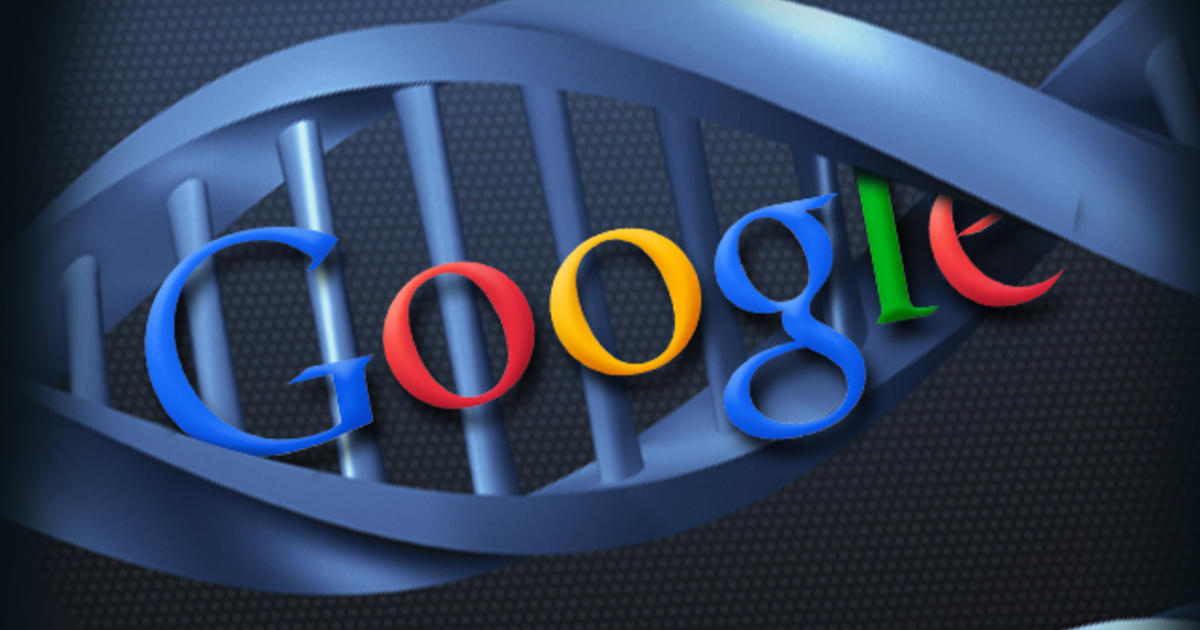 The organization we love to hate, Autism Speaks, teamed up with google to create the largest genome data base for autism on June 10, 2014. This was originally called AUT10k. It stands for Autism 10,000 genomes.

Autism Speaks lacks autistic representation. They lack autistic membership on the board. There are only two autistic board members. They do not represent the desires and needs of the autistic community. Autism Speaks research budget ignores inquires focused on improving the lives of autistic people. At the time, there was only 1% of their budget going to family services. They only had .25% paying for adult services. The rest of the budget focuses on wiping us from existence.

Autism Speaks partnered with Google so Google would store this data base on their cloud platform. Autism Speaks has the largest private collection of DNA samples from autistic people. There is over 12,000 samples with detailed phenotyping. Phenotyping is observing characteristics of a individual based on their genome. Observing people based on their DNA makeup. It helps with classifying genetic material.

"This is a really exciting time for us," said Rob Ring, who was Chief Science Office for Autism Speaks at the time. He also said that without google, the project would not have been possible. "The goal is to build an open-access database for the entire research community."

"This is as secure as it gets," Ring said. "The important thing is that the data has been deidentified," with names and other personal information stripped out, he claimed and researchers who will be using it will have to agree with certain terms of use.

But what are these terms? Nobody knows. They cannot give specific regulations on how they handle the DNA samples. DNA is a violation of privacy. This also raises alarm for informed consent. The parents and families have consented but they do not know who will have access to their loved ones genetic material and who will be using it for what purpose. They do not disclose what privacy protections that were in place for this project. It is still not available , five years later. Due to the project being online, any researcher could have access to any person's DNA. There is no protection against commercial use. Anyone can use this information for any purpose. No one will be informed when their DNA is used.  We are people too.  During the  T4 program as part of the Holocaust , the families did not have informed consent when their relatives were taken away to the "hospitals." They were judged if they were worthy based on a survey without having medical records reviewed. They were either forced to be sterilized or killed. We deserve dignity and the right to privacy!

"This announcement represents an unprecedented intersection of business, science and philanthropy that will drastically accelerate the pace of autism research," Bob Wright co- founder of the hate group, "The insight and expertise the Google team brings to the table is unmatched. Utilizing Google Cloud Platform further advances Autism Speaks' commitment to advancing cutting-edge science."

It is precedented. In  in the T4 program, they wanted a "master race" and sterilized people according to the chances of having a disabled child. It was forced. This history happened all over again without the killing. Think about it T4 AUT10k. Sound similar?

"Modern biology has become a data-limited science. Modern computing can remove those limits," David Glazer, engineering director for Google Genomics, "We are excited ... about the opportunity for Google Cloud Platform to help unlock causes and treatments of autism."

The only reason to study genetics is to practice eugenics. Eugenics is the science of improving a human population by controlled breeding to increase the occurrence of desirable heritable characteristics. Developed largely by Francis Galton as a method of improving the human race, it fell into disfavor only after the perversion of its doctrines by the Nazis. Eugenics was a significant part of Hitler's Final Solution.

This was launched in corroboration with the Hospital For Sick Children's Centre and Applied Genomes Project in Toronto.

Since when are autistic people sick? We do well in this world with the proper support. They need to stop trying to get rid of us. They are seeking to wipe us from this planet. They decide who is worthy of having dignity and who is not. The families are not involved with this. They sign consent to find the "autism genome" and that is it. No further information about this project is given.

"The Autism Speaks AUT10K Program is a remarkable achievement," Dr. Steve Scherer,  director of the Center and who will be the director of AUT10K,  "The collaboration between a pioneering tech company and the foremost autism science organization has the potential to transform the autism research landscape in exceptional ways. No other organization outside of major health institutions and academia has accomplished this much this quickly."

This was later renamed the MSSNG project. The vowels are missing because they say they have missing information. If they listen to autistics, maybe their information would be whole.