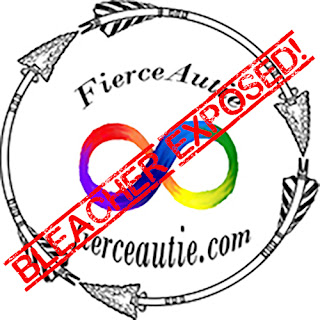 This is the first post of this kind. I was always in the background reporting but since this article by NBC was released, that ship has sailed. Not saying its a bad thing, its just different.

Since the start, I have been monitoring the CD Autism group on Telegram. Telegram is an anoymous chat service that is located in the UAE and they will not do anything about the child abuse taking place on their platform. Believe me, I have tried. This is where the bleachers have moved since the Facebook group have been shut down. 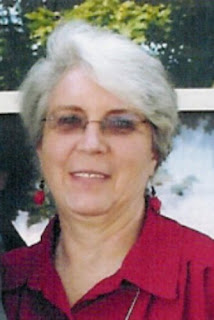 One name That has stood out to me is Diane Rhodes. Who is she? She is a parent of a large family located in the state of Michigan, USA. In May she started the protocol on her 7 year old grandson. This is how it starts. 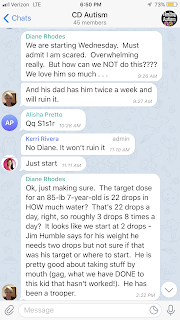 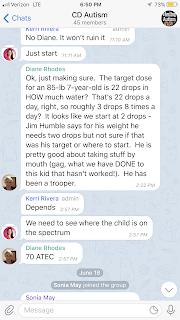 They base the dose off the ATEC scores. ATEC is a parent scoring system. It is not used by any doctor or specialist. It should be used when trying to help your child. EVER.

She even tells people WHERE to buy it. Not only is she doing it to her own children, she tells other people where to get this dangerous substance to abuse their children, the cycle never ends! 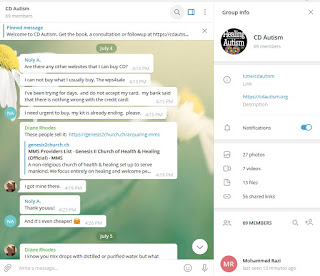 We have not heard from her in some time until today. She has been dosing her adult daughter. 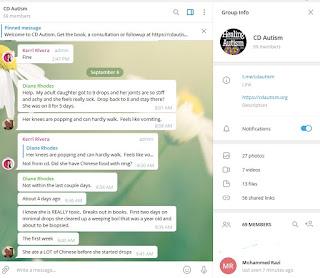 Kerri Rivera, the Bleach Queen, tells this parent that it is not the CD, its the Chinese food. Chinese food does not cause people to not be able to walk, this poison does.

Both instances of abuse has been reported to the proper authorities and the FDA. So far no action has been taken. What will it take for protective services to protect the children and vulnerable adults.

Her husband has no idea that she is doing this. He needs to know so she can be brought to justice.

SHE MUST BE STOPPED!