Autistic Adults do have empathy. Raw Emotions of an autistic reporter. 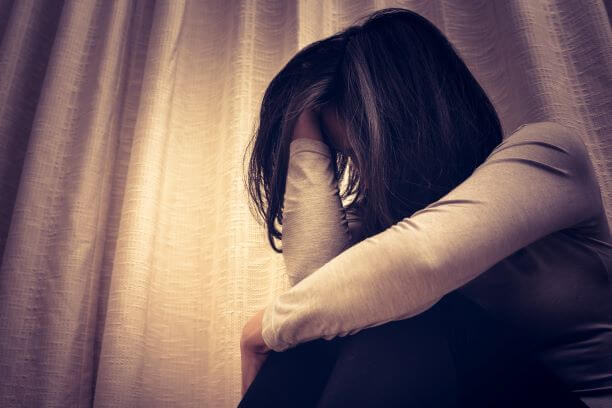 As I write this, I am processing yet another report on child abuse. People look at me and think I am such a strong person for reporting abuse. It affects me EVERY SINGLE TIME. Every time I see a mother worried about her child because they are having side effects from MMS bleach or another child shedding lining of his intestines due to being given unregulated chelation substances. Both are very dangerous and FDA has issued warnings against.

Today, I came across a lady who was giving chelating agents to her son. This is a substance that is easily gotten on the internet. Almost no effort for something so dangerous. She was bragging that her son was shedding lining in his diaper. Not for a moment did she ever think about what she was doing to her child.

Let me walk you through what I go through when I make a CPS call to protect the children whose parents, who are supposed to protect them, poison them instead. Instead of listening to medical professionals, they listen to strangers on the internet.

When I first see evidence of abuse, I get angry. As I get angry, I use that anger to gather what I need to give to the authorities. I had issues having kids. I get so pissed that these people are able to have kids so easily. They do not thank whoever they believe in that they have children at all. I relive the heartache of still birth and miscarriage every time.

Then I become sad. This usually happens after I make the report. When reporting I get so caught up in my anger. I think I do not want myself to be vulnerable. I become sad for the child. They are subjected to adults who cannot respect the child as a person. They do anything they can think of to cure their babies instead of embracing them for who they are. The sadness usually lasts a little while. This is until I see the next instance of child abuse then the cycle continues.

I wrote this out, not to trigger anyone but to have a window into what a CPS reporter feels every single time. It is not something we take lightly. It is an emotional burden each time BUT I will never stop reporting until abuse stops.
Posted by Amanda Seigler at 9:55 PM