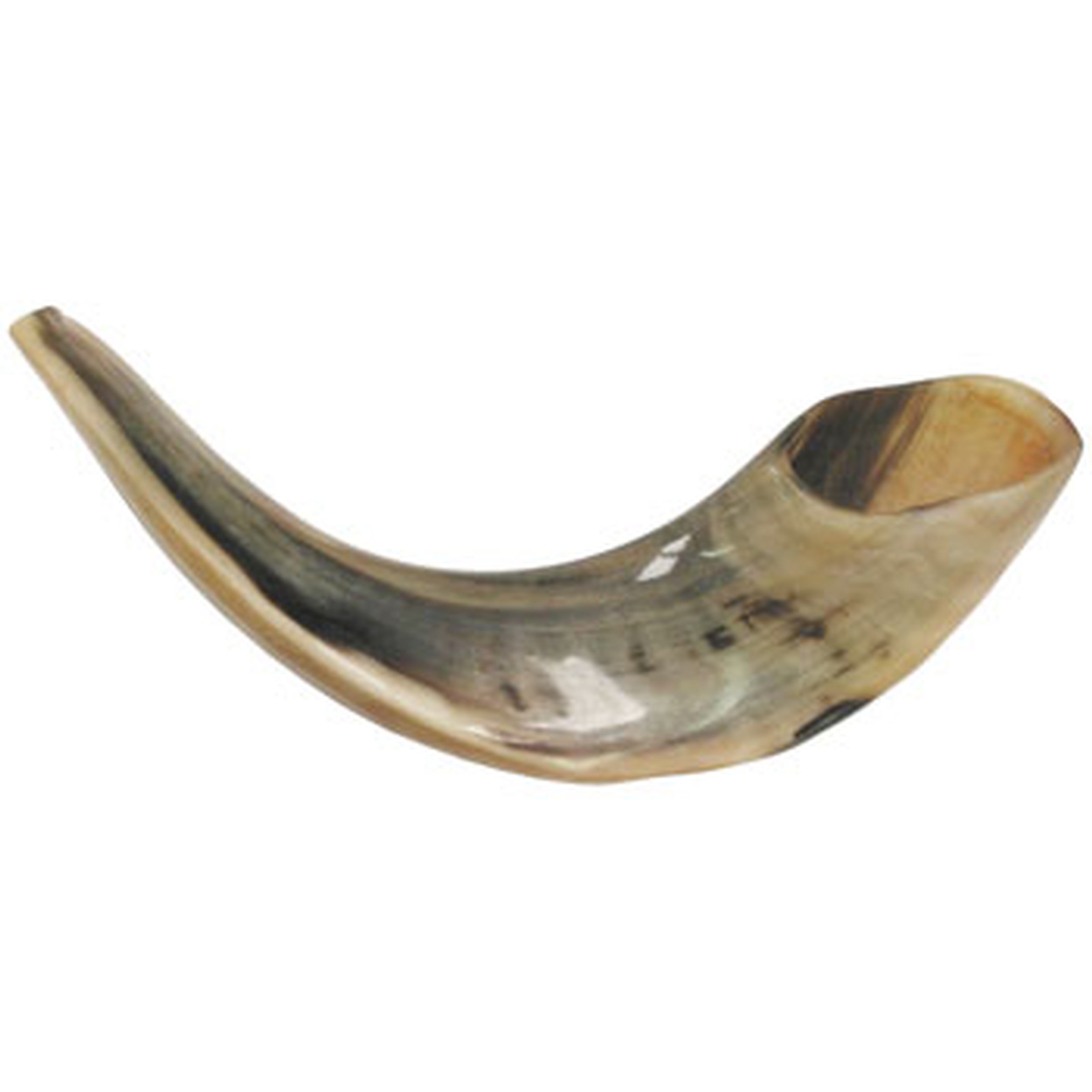 When really strong and overwhelming feelings happen, it can be extremely overwhelming, especially for autistic people. I will explain what happened to me today. Its nothing bad, I promise.

Today I had a meeting with our Rabbi and Cantor. Three of our children came to us later in life. They are my husbands siblings. His sister who is 13 is being bat mitzvahed next month. The three siblings have to be officially converted before the bat mitzvah.

This meeting was to explain to all the kids about what was going to happen. This ritual is called a Mikvah. It is a Jewish ritual bath. It has to be done in free flowing water. What better place than the beach in South Florida?

After all the kids got their giggles out, the Rabbi shows the kids a shofar. A shofar is a rams horn that has the tip cut off so it can be blown. It has a deep, loud sound.  Its used during high holy days. He has them close their eyes while he holds it.

Then he caught my youngest bio son opening his eyes before Rabbi was ready. He was teasing him. Then everyone closed their eyes.

Then the Rabbi exclaims excitedly "This is the new Seigler Family shofar." Those who aren't Jewish don't know what a big deal this is.

The kid were excited and they were each able to try to blow it. All three of my biological sons were able to do it. To this DAY I am not.  My husband who ISN'T Jewish was able to do it.

When he said it belonged to us, I was overwhelmed by emotion. I was not able to say anything. The feeling were gratitude, surprise, shock, and guilt all rolled into one. Gratitude was because I knew I would never be able to buy one. Surprise because we would never expect this. Shock was because I was thinking other families are more deserving. Guilt is because I always feel guilty when people give us things that are worth something.

I know neurotypical people can process these feelings a lot easier than we can. It is very difficult. I am verbal but speech escaped me for a little while. He knows the family is mostly autistic and is very patient with our kids. I have a hard time with really strong emotion. It is almost like a sensory overload in a way. It becomes way too much. It does not have to be bad emotion, just strong emotion.

These shofars are very expensive. Especially since its a Kosher shofar.

I almost went into shut down because it was so overwhelming. The Rabbi knows we do not have a lot of money. This is something I would NEVER be able to buy myself. He tries to help anyway possible and he also knows we will not ask.

Now my oldest son wants to blow the shofar during High Holy Days. He has to be bar mitzvahed first. He has two more years.
autistic culture Jewish Life