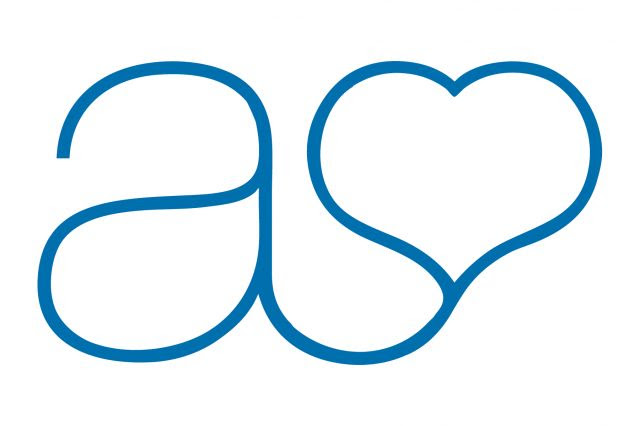 Autism one is a non profit organization that was started by a small group of parents of autistic children.  It is 100% a quackfest. They use biomedical "cures" to try to "heal" their children from autism.

They believe that the parents must remain the driving force of the "autism community." This is because "the stakes are too high and the issues too sacred to delegate to outside interests." This leaves the Autistic voice out of the equation

They believe that autism is a "preventable/treatable biomedical condition." They hold on to the belief that autism is caused by environmental triggers. Autism is not caused by "bad genes."They call autism an epidemic. Autism is the result of not having a better diagnosis.

The causes that Autism One believes cause autism:


Autism One believes all these are treatable.

Autism One operates by:

AutismOne Confrences: "AutismOne Conferences are the most comprehensive autism conferences in the world. The annual 5-day event held in Chicago educates parents and professionals about the most up-to-date aspects of autism. Leading experts from around the world gather to present their findings. Workshops, roundtables, classes, an arts festival, and special events provide a powerful experience and education in autism."


AutismOne Radio: "AutismOne Radio is the online voice of the autism community and features over 50 programs bringing hope and education to a worldwide audience. AutismOne Radio covers the news as it happens, interviews the most knowledgeable professionals, and provides guidance and best-practices from fellow parents."

Autism in Action: "Autism in Action presents special programs to keep our children safe while promoting change: The First Responder program trains police and other public safety personnel on how to safely and effectively deal with individuals with autism. The Policymakers program educates government officials on the biomedical model of autism, supports needed legislation, and partners with other autism organizations working with government agencies."


How Autism One Views Autism:

"Autism is a multi-system disease with neurological, gastrointestinal, endocrine, immune, developmental, and communicative abnormalities.
"The definition of autism and related disorders, referred to collectively as autism spectrum disorder, is one of deep and continuing importance. It affects the public's perception, our own perceptions, insurance, funding levels, research efforts, diagnosis, and the care and treatment of our children. Definitions have always been the means by which we construct and analyze reality. As J. L. Austin points out, "Language is equivalent to action."
"There are any number of definitions dealing with autism and autism spectrum disorder. Some like the DSM-IV run to several pages, with a menu list of options. Others are more concise. All share a common element. They all define autism as a disorder.
"The accepted definition of autism as a disorder can be traced to its origins, now discredited, as a psychiatric condition. A number of nearly invisible, domino-like side effects further compound the problem once disorder is accepted.
"A common practice in the field of psychiatry is a pair-wise noun/adjective labeling of condition and patient, such as schizophrenia/schizophrenic, psychosis/psychotic, and autism/autistic. Of course implicit in this noun/adjective pairing is a life-long condition. Explicit is the understanding that the child is the disorder.
"Autism defined as a disorder coupled with the implicit life-long adjective autistic speaks to its fictive roots revealing more about the meaning-makers than the illness. Acceptance frames our expectations. It is self-limiting. Autism has been forced into this Procrustean position as a consequence of antiquated, inherited language rather than of sound science.
"Life-long disorders are recognized, accepted, coped with, and managed. Diseases are detected, prevented, treated, and cured. Diseases are fought, disorders are tolerated.
"A disorder means out of order. A noise word – gobbledygook, jargon, coloring our thinking and downplaying the problem. One of our goals as parents is to educate as well as enlist the aid of the public. Communication is understood by what we encounter based on shared contexts and experiences. Who has ever experienced a disorder? The public's perception of autism is framed for failure. The public is mystified by autism because disorder perpetuates the mystery.
"Autism is a disease, where a disease is "a pathological condition of a part, organ, or system of an organism resulting from various causes, such as infection, genetic defect, or environmental stress, and characterized by an identifiable group of signs or symptoms.""

Some of the quacks whom have spoken at Autism One: