Getting fitted for and wearing a hearing aid: An autistic perspective 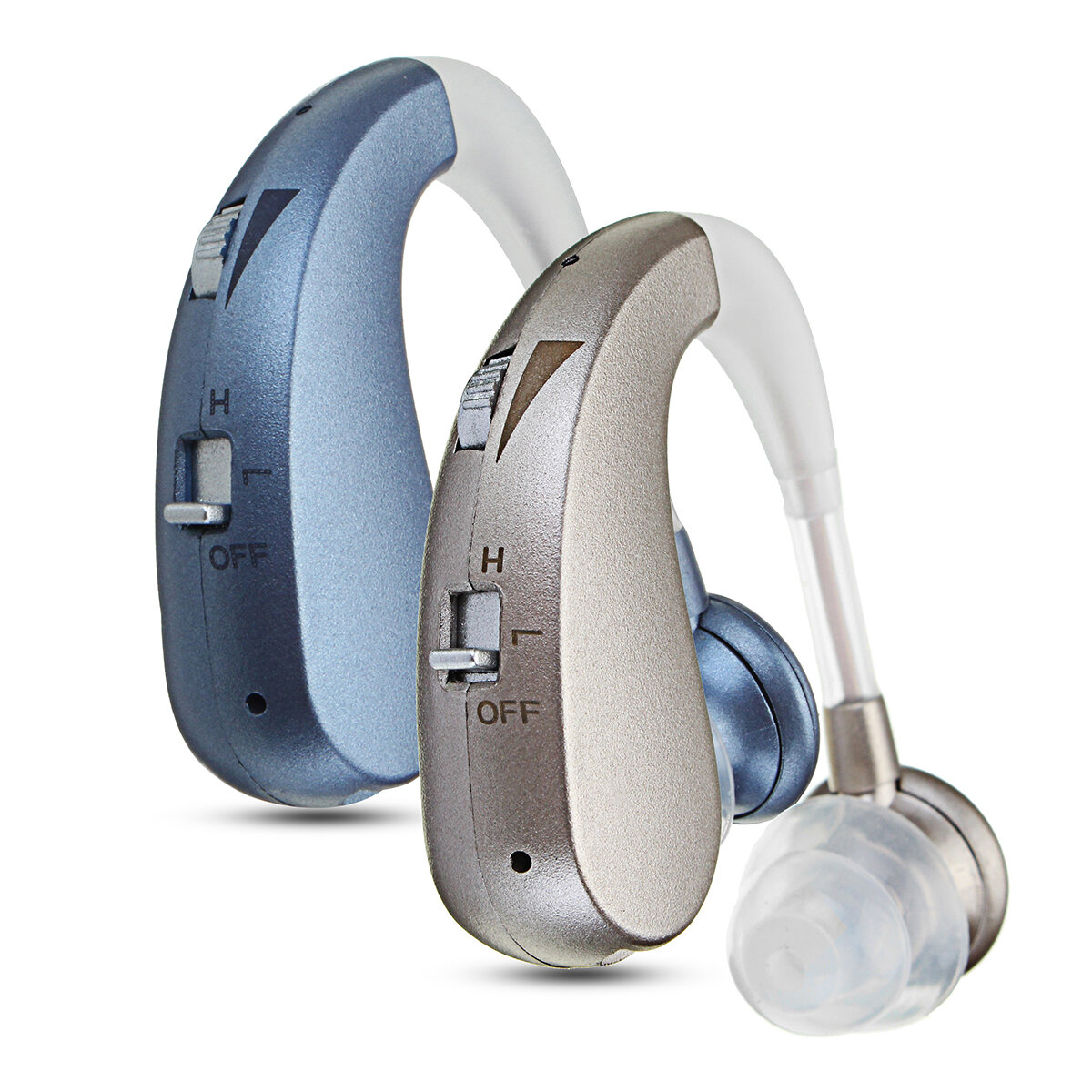 It is common knowledge for my current readers but for my newcomers, I was born Deaf and now I am hard of hearing. My hearing history can be found here.

A lot of audism has been going around social media. Autism is discrimination against people based on their ability to hear. One is the thought that the Deaf community is strange for not being for cochlear implants or hearing aids.

The Deaf Community is very much like the Autistic community, as far as values go. Both communities do not wish to be "fixed." People on the outside view hearing aids to be a similar device to glasses, only for sound. They could not be more wrong. Let me walk you through the processes of getting a hearing aid.

The name sounds harmless enough. The hearing test requires the subject to be put into a small booth. The booth is equipped with sound equipment that is controlled by the audiologist in a separate room. They look for the subject's reaction to different sounds, even if they cannot communicate. They test for volume, pitch, and the spoken word mostly. The test takes about one hour. There are also animals that will jump out. For a typical child, it is funny but for an autistic child, it can be scary.

If a child is being tested, then the child is by themselves. It can be a very scary thing. The first test I remember was when I was 3. This was right before my surgery. They wanted to make sure of the severity of my hearing loss. I was by myself. No one was allowed with me. For an autistic 3-year-old, it's scary. Just remember, no one knew I was autistic at the time. My ADHD diagnosis did not come until 5 years later.

Am I saying the hearing test is a bad thing? No. Parents need to be mindful of this. It can be scary.

Getting fitted for the Hearing Aid

After the hearing test, the audiologist prints out the audiogram. An audiogram is a chart that measures the hearing ability at what frequency and what decibel (a measurement of sound). After this is done, comes the fitting for the hearing aid mold. The mold is the piece that goes inside the ear and is connected by a tube to the actual hearing aid. It is supposed to have an airtight seal and be specifically shaped for the individual ear.

An impression has to be made. It's similar in ideology to the mouth impression when someone is getting braces on their teeth. It's in the form of a very cold gel. The gel gets inserted into the ear canal.  I recognize that causes sensory overload now. It literally felt really cold. I felt every hair in my ear canal standing up as it hardened. It has to sit there for 5 minutes and it gets pulled out by a string. They use this impression to make the earmold. I came back a week later to get it fitted.

The hearing itself did not cause pain when it was first put on.

Living with a new hearing aid

This new device felt heavy on my ears. I had to get used to it to make my parents happy. They are the ones who wanted me to be normal. I was reminded about how much money my ear surgery cost.

Hearing aids were a big responsibility for a kid.

I had to keep an eye on the battery level. It squealed when the battery was low. It had to be placed in a moisture reducing jar. I had to remember to microwave the pad inside each night.

The hearing aid molds themselves cause more ear wax buildup and I had to clean my ears out more often than anyone else in the family.

It amplified what I was able to hear. I just did not hear the conversation or dangerous noise. I heard EVERYTHING. The background noise alone was enough to cause sensory overload.

Some examples of background noise are:
I was able to hear some things I never heard before but now I heard everything. I had migraines often. I was not allowed to take them out. The only time I was, was when I went to bed. That and my Bat Mitzvah photos.

One thing I did that made my parents mad was turning them off. They refused to learn sign so if I turned off the hearing aids, I was cut off from the world. This was the only plus to them.

When I went to middle school, I would wear them out the door and keep them in my backpack throughout the day. I could not stand the background noise.

When I was in the cafeteria, it was the worst. I could hear everyone's conversations, it was overwhelming. I could hear people picking up their trays, the zippers on their backpacks, etc.

For me, it simply wasn't worth it. I am fine the way I am. When I went off to college, I just never bothered with them again. Sensory overload (I did not know at the time that's what it was) minimized, my headaches were almost gone. I had a note-taker and an ASL interpreter for me during class. I eventually went on to taking online college classes. All the notes were right there in front of me.

Am I against other people having hearing aids? No. It's not my choice to make. For me, I would never do it again

Posted by Amanda Seigler at 4:21 PM