The Loss of a Service Dog 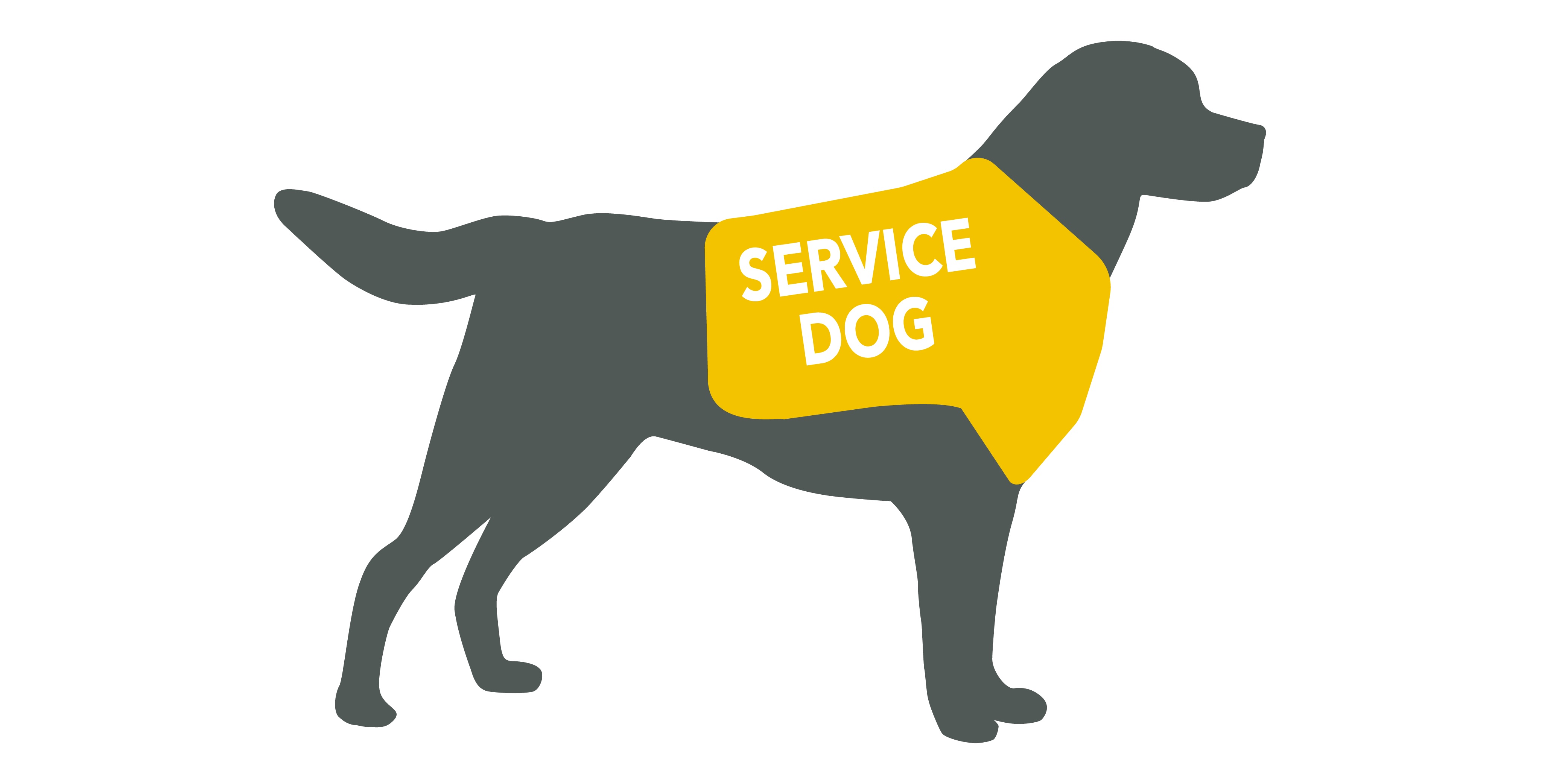 Service dogs are amazing for a variety of different disabilities. This can include autistic people, blind people, Deaf people, people with severe allergies, etc. They help disabled people maintain independence in the community at home. They turn into an extension of the disabled person. What happens when your service dog dies? No one talks about this.

Adoption with a Purpose


About seven years ago, I adopted Ralph as a puppy. He was about 9 pounds (4.09 KG) and about 12 weeks old. I was in college to be a veterinary technician. I was on the animal behavior portion and I needed to train a dog. Adopting a puppy seemed like a logical choice. I had four children at the time, and they were ecstatic.

My 11-year-old, who was four at the time, named him Ralph. We will call my 11-year-old Roo.  Ralph came from Fort Lauderdale, about an hour from where we lived. He came from a dogfighting ring but it's common there. He had some behavior issues, but what better to prove myself to my professor?


On the first day, he caught onto the sit command, almost immediately. He was resource guarding but as a puppy, we were able to show him that he would never have to be hungry. We had him sit for his food until he would stop growling when eating. It did not take long.  Everything I taught Ralph, he learned very quickly. In the class, he wound up earning an A.

Transformation into a Service Dog

When the class was over, he started to lick everyone. I put a word to it and reinforced it. He would lick on the command. Without being taught, he started to stop what he was doing and lick myself or my kids when we would have a meltdown or he would sense one was coming on.

I brought him hiking with me. I did need him when I went out all the time but if I needed to bring him with me, he loved riding in the car with his service vest on. I went hiking by myself because of him. I would not be able to do it without him. He was an extension of me when I was out in the community. When I was recovering from a day, he was right in bed with me. If my husband couldn't find him in the house, he would see where Ralph is.

Saying Goodbye to a Special Friend


Fast forward to 1 week ago. My husband and I were playing Sea of Thieves like we usually do and Ralph was laying on my side of the bed, watching us. That is normal for him. Then, when I told him to get off the bed to go outside, he couldn't move. I looked at his gums (to assess color since I am a veterinary technologist) and saw he was pale. It should be a bubble gum pink but it was gray. His heart rate and breathing was slowed down. His body temperature went down 4 degrees.  I scooped him up and brought him to the vet. I knew what was going to happen, but I was hoping I was wrong. They rushed him back and he was in severe shock. We later learned that he had a stroke. Even if we had all the funding in the world, we could not have saved him. He previously had no medical problems. We had him on flea and heartworm prevention. I had him on join supplements so he would not have to deal with arthritis. We did everything right.

I felt like I was not in my own body. This could not be happening. How was I going to go on without him? How were the kids going to react? How am I going to get past this? It was like losing a part of myself and a child at the same time. Part of me died with him.

This was right before Blue and Gold Banquet for Cub Scouts. I had to go through that with a smile on my face. That was the hardest thing I ever had to do.

I did not meltdown but I cried for a week straight. I still drive around with his collar in my car. It makes me feel like he is with me. One day better than the last. We have a mini poodle that Ralph trained. You read that right. He trained our poodle we had adopted when Ralph was 5.

Every time I came home from work, I expected to get a hug from Ralph and get a lick on the face. When I only saw our poodle coming to greet me, the reality sunk in more and more each day. Every time I felt anxious, I did not have 85 pounds of Ralph trying to make me feel better. This was a loss like no other.

Losing a pet is devastating but losing a service dog in this manner is a whole different experience. It does need to be talked about because it is a possibility. A service dog is a living organism and anything can happen.