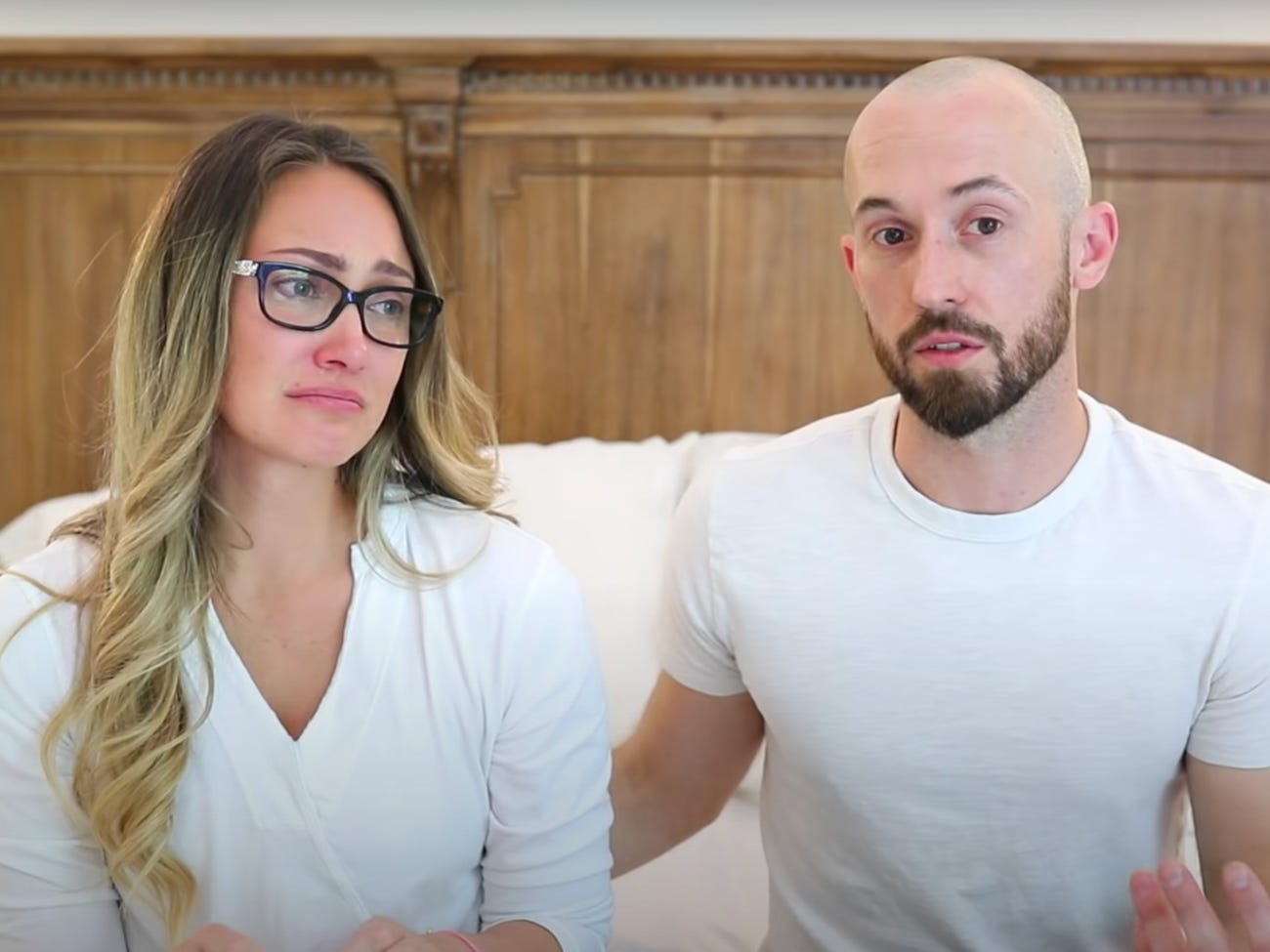 The big news story in our community today is Myka Stauffer, a parenting and lifestyle Youtuber with over 700,000 subscribers, "rehoming" her adopted 4 year old son after he was diagnosed as autistic. She documented her whole adoption journey on her channel. She came to this decision because she is now pregnant. She does not know how she will have a baby with an autistic preschooler. Given the tragedy of what happened with Alejandro Ripley last week, I have mixed feelings.

Adopting or gaining custody of a child is no easy process. J, D and A are all my husband's half siblings. I love them like they are my own. Getting custody was no easy feat. My husband and I have kinship custody over his siblings. A legal petition had to be filed first. Then comes the first court appearance. There is a home study, or home inspection and background check. If the child is in a different state, a background check needs to be done by both states. After it comes back clear, there is convincing the judge, department of children and families, guardian ad leitum, and other professionals that you are a good fit for the child. This is even so if you are a blood relative like my husband is. It took 2 years in court to get custody of these children. They were neglected and abused by their biological parents and 3/4 of the foster families.

After going through all this, these children are not going anywhere. I cannot see how she would simply give her child away. It is more simple to have a child on your own than to try to get a child that was born to someone else. If i had to do it all over again, I would. It is hard to imagine having even the desire to give a child away that you worked so hard to get.

Faced With A Similar Choice


With that being said, I had custody of my niece when she and Roo were babies. She is 2 months younger than Roo. Let's call her B. My sister in law needed help so we went through the custody process. The idea was that this placement wold be temporary. Some things happened and my sister in law was trying to gain control of her mental health and we wound up having her until she was 9. I had grown attached to B. I raised B and Roo like they were twins. B has a cleft lip and palate so there was a lot of medical procedures we went through together. I was there to hold her hand. I was the one to handed her to the surgeon at 4 months old. B developed a mental illness due to her mother being in an out of her life and became aggressive. She was in the psychiatric hospital more than she was home. It was not fair to her. Her doctor told me she needed to be in a home with her being the only child. Her mother had her mental health in check so we filed paperwork for her to be returned to her mother. That as the hardest thing I ever had to do. I had a maternal bond with this child. She is not biologically mine. She is doing better with mom but I feel extreme guilt for this to this day but I know it was the right choice.She longed to be with her mother.  I know the circumstance is very different but I still feel guilty about it.

The Commitment When You Have A Child

Adopting, gaining custody or having a child is a life long commitment. When you take a child or when you have a baby, there is no guarantee that your child will be typical.  There is a committment to support, love unconditionally, and protect the child. When I read about Stauffer's son Huxley, she duct taped his hands for punishment for sucking his thumb. This is abuse. Sucking a thumb is a coping mechanism and the parents took that away from the child. She used her child to make money from her videos. You do everything in your power to make sure your child gets what they need. Parenting is hard. Period. There is no way to get around that. The parents must find a way to make that work. Just remember, a child is not a pet that you can just rehome. Even in the animal world, rehoming a pet that you committed to is very much frowned upon.

J, A and D were removed from their abusive home when J was 6. The boys do not remember anything but J does. A was medically neglected by his mother and hospitalized numerous times. They were in four different foster homes. In one of the foster homes, if J didn't clean the whole house, she did not eat. They said she had to earn her food. When J was with her mother, she was made to take care of D like he was her son. She was even made to skip school. She endured this for 2 years until the Judge decided we could take them. This left her with a lot of trauma to deal with.

When we got the kids home, J tried to change D's diaper. We had to tell her that was not her job. She had a idealistic image of her mother and unfortunately, the more she lived with us, the more she saw that was not true. Once she came to that realization, with the help of therapy, it crushed her. She needed to go through these feelings in order to heal.

A had night terrors for the first 6 months. He was afraid to go to sleep because there were times his sugar would spike so high at night he had to be in the hospital with an insulin drip. It took therapy, love and support to get them through it. His mother even said in court she did not want him because he was too hard. He was very cooperative when it came to his diabetes care. He is a great kid.

After one year of having the children, J was crying. She thought she would have to go somewhere else because she has been sent from home to home. We pulled out the court order and asked her to find an expiration date. She hugged me and we have grown closer. We can joke "You are a pain." And she will answer"I know" with a smile.

Buxley is going to have a lot of trauma, abandonment issues, etc to work through. I hope his new family is prepared for this.

Putting a Child You Have Committed To With A Different Family

In on aspect, I am horrified that she would even give her child away to someone else after she had him for 2 years. She did not have temporary custody, she adopted him. A birth certificate was issued as her being the mother of this precious child.

In another, it is better to put him with someone else than for Buxely to end up like Alejandro Ripley. His mother drowned him twice because she could not handle him.

Buxely's mother bound his hands with duct tape to stop coping behaviors she did not want him to do. If this child is with a new parent that can show him love, support and let him be himself, he may have a better chance at life. This is a very complicated situation with no good outcome. I hope his new family can care, love and support this precious child. I hope they are prepared to work through all the trauma the Stauffers have put him through.