Marcia Hines is a parent of two adult children. She is married and lives in California. Hines has a Bachelors of Arts in Sociology/Psychology and Lifetime k-12 teaching credential from UCLA. She is not a medical professional in any capacity.

Hinds is the author of the book "I know you are in there-Winning the War on Autism." She calls herself a "DIY autism parent." The book is about the different biomedical treatments she used on her son and calls it recovery. The doctors told her that her son needed to be institutionalized but she refused. That is the only good point. James Adams wrote the forward in her book.

In an interview on bumpmama.com Hinds states,"I long for the day when someone gives the world a “cure” for autism. But as of yet, we haven’t found it. There is no “instant cure” or “easy fix.” Trust me I searched everywhere for it.  Still, children are recovering from autism and losing their diagnosis. Yet, the general public and even most of our dedicated doctors are still unaware that this is possible . . .An intensive rehab program must be used in conjunction with the medical interventions to catch our children up on all they missed. Any program you chose works once the major medical issues have been addressed.  When medical treatment is combined with rehab, that makes the rehab programs work and recovery becomes possible for those who couldn’t learn before." This sums up what she believes. Its very sad. Very abusive.

She states that autism is not a gift but the child is a gift. The autism cannot be separated from the child. It is both a disability and a gift. Hinds says autism should not be called autism. She says it is is called autoimmune encephalitis. In an actual conversation through zoom with her, she states that all autistic people have an damaged immune system. When challenged by an autistic person on her pseudoscience beliefs, she responds with "You are obviously very accomplished." She further states that autistic people are in pain and very ill because some do not use speech to communicate. No we are in pain from comordidites with EDS, fibromyalgia or other chronic conditions. There are many methods of communication. She uses these come backs to discredit actually autistic people who say she is wrong and we are not suffering. She gas lights and she tone polices. When we say we do not like what she does by spreading her fake science, she tells us we are not "being very polite."

When she had her son speak it was scripted. She called him over to her. He then was obviously reading what she wanted him to. When he was done stating that he is not autistic anymore and he is now happy, she told him to leave her. He was used as a circus act, not like he is her son. She uses him to further her agenda.

When the Zoom call was then open for questions, I asked her about what she used for intervention, she said "antivirals, vitamin D supplements, anti fungals and other supplements." There is obviously more to this. The test she is talking about is nothing more than bio feedback.

"I am an autistic hard of hearing adult who did not speak until I was 5. I started using American Sign Language to communicate. I was thought to never graduate from school. I now am a Veterinary Technologist and have a Bachelors of Applied Science in Veterinary Technology. I started my own autistic led non profit called Fierce Autistics and Allies. We fight the pseudoscience you are spewing. This includes helping to have the Genesis 2 church charged in the federal courts and soon facing prison time. Autism One is where MMS was spread to parents of autistic children and vulnerable adults. You never know where a child will end up if they received the appropriate supports and accommodations. Do you know why autistic people smear feces?"

Hinds answers,"Because they are ill."

I retorted,"We are not ill. It is a sensory need. If you give the autistic person something with a similar consistency, the sensory need is fulfilled. I use play doh."

Hinds tried telling me it was not that simple. But it is.

After saying this, she came back at me with "You are obviously very accomplished . . . " She uses this to silence and gaslight autistic people that speak out against her. After she spewed her pseudoscience, the Zoom administrator kicked her from the meeting. I have included the Clear Captions transcripts.

Right after I said my piece, Dr Henny Kumperstien, an autistic psychologist went next. She stated how she was insulted by her generalizations. We have our quirks but we learn to live with them. How dare Hinds talk about us like that?

The organizer saw her for who she was and kicked her from the meeting and apologized and vowed to vet people better. I told her that if they are associated with Autism One, chances are they are deep into the pseudoscience.

She gave him the rights supports and her son became an aerospace engineer. She did not give him all the right supports because she teaches her son to hate autism, even though autism is part of who he is.

Currently, she is working with Dr. Susan Swedo and a team of quacks from across the country. They develop treatment centers to treat what she believes is an autoimmune disease but they are actually autistic traits.

After this meeting, I found out that Hinds tried to tell Emma Dalmayne where to go to start MMS.


Caption transcripts of the exchange (it did not catch what I said due to it being on my phone and I do not need myself captioned): 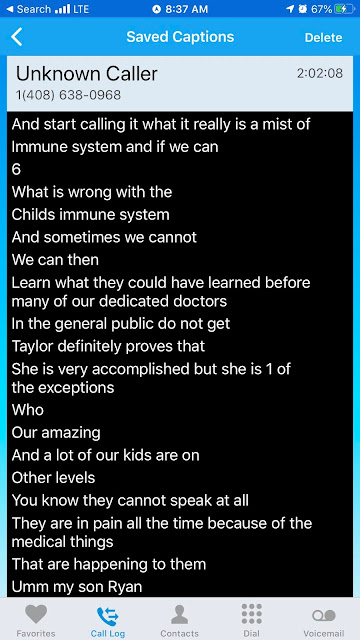 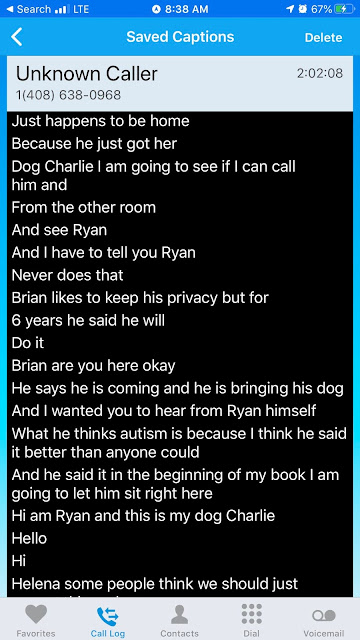 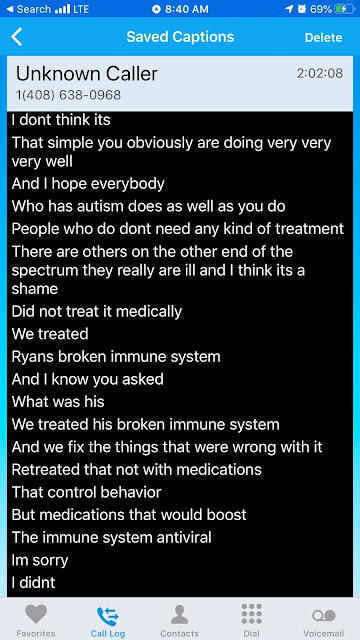 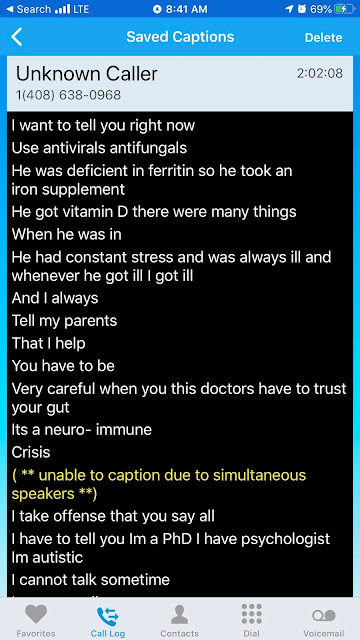 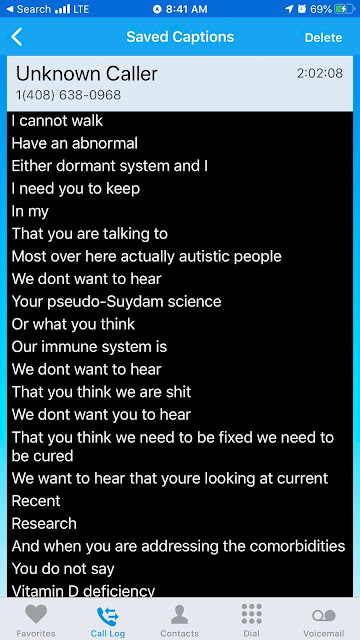 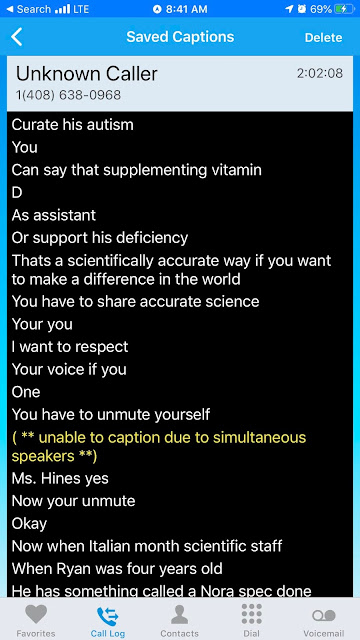 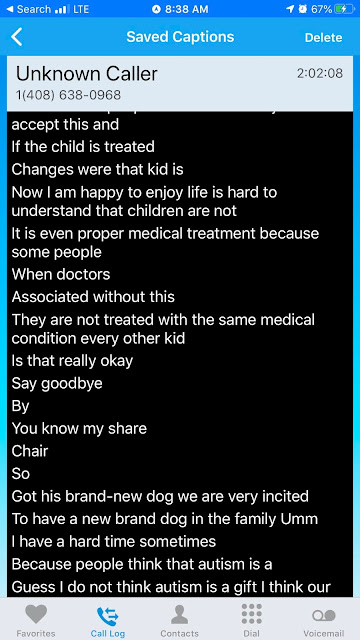 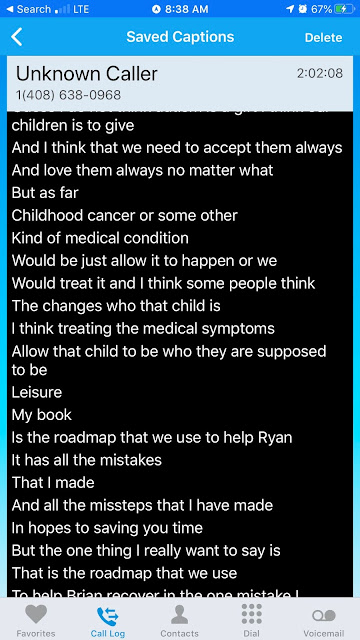 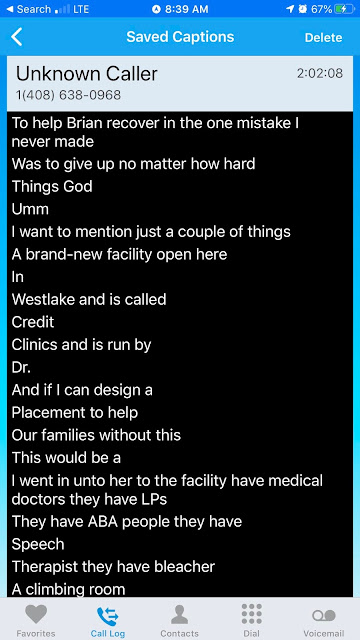 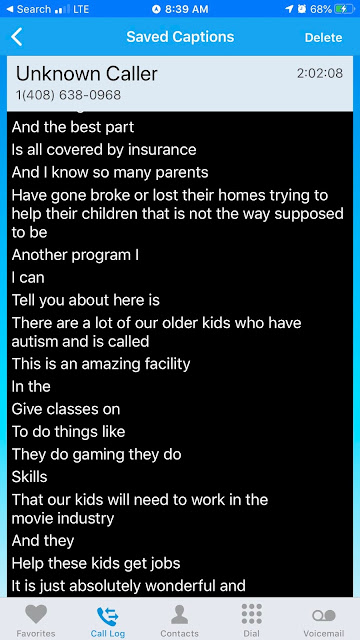 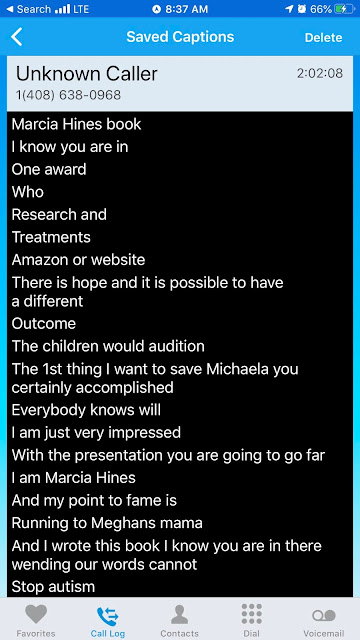 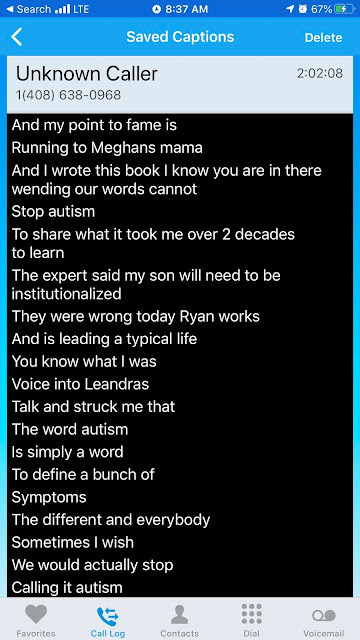 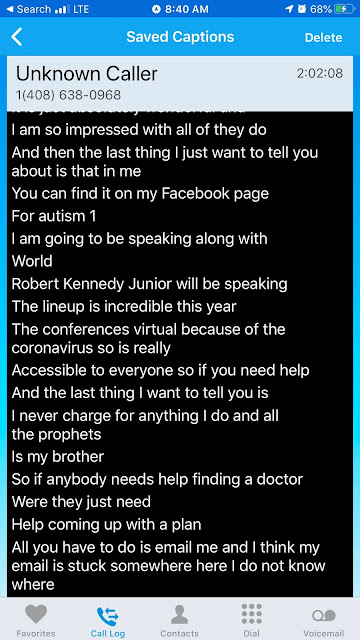 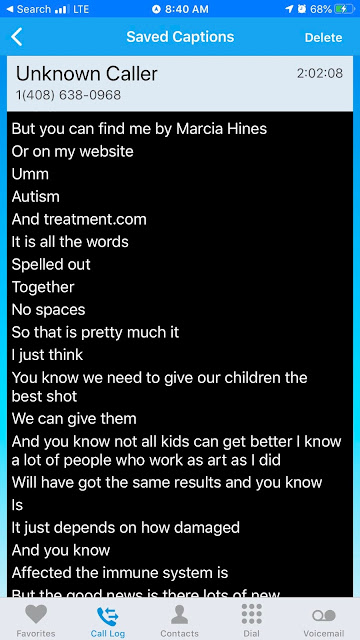 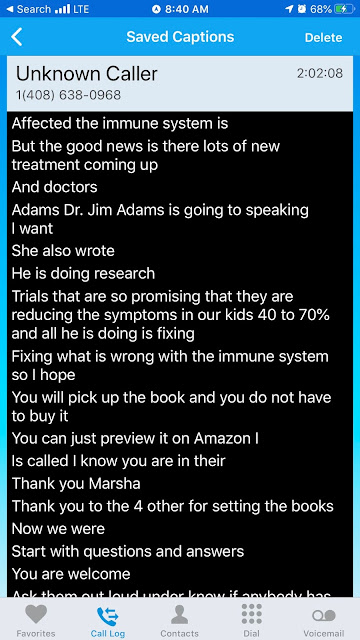 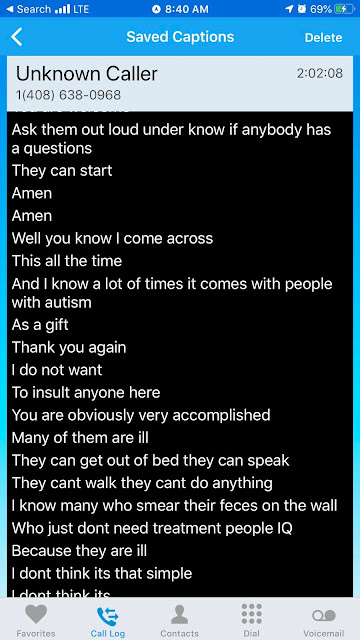 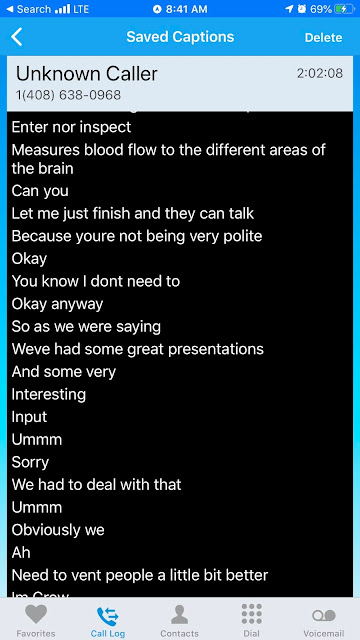