on July 11, 2020
After being on the news for G2 being put in Federal lock up, I received this email from the Organization's site: 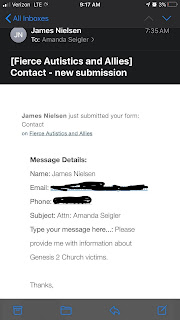 I replied with this email. No reply as of yet

After receiving his email, I did a little digging. I used my normal resources for finding the location of a bleacher. Did he really think I would going to give out information like this without checking him out first?
His name is James Darrell Neilsen and he lives in the State of Virginia. He is 59  years old. He is married to He is an anti fluoride activist. He is pro Trump. Other autistic activists helped me find his facebook profiles. 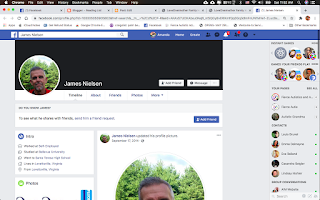 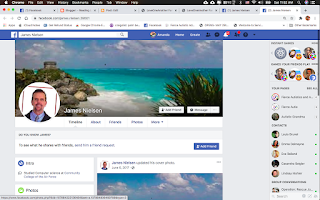 He used to have this site. It is not online anymore. It has not been online since 2017. 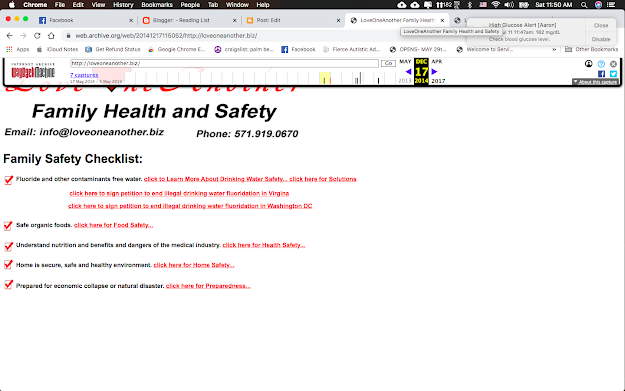 After more digging, we found a Facebook Group he runs. Its public and only he has been posting in it. 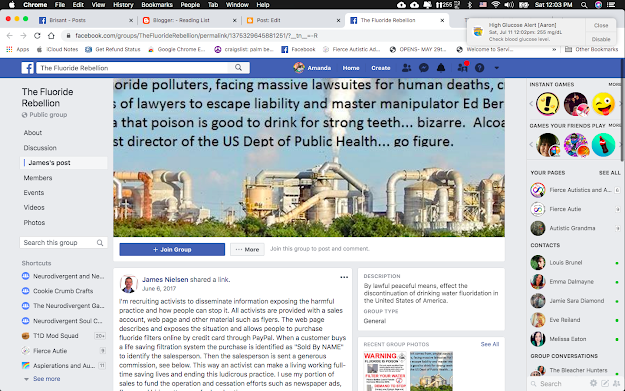 From here I discovered his new site. 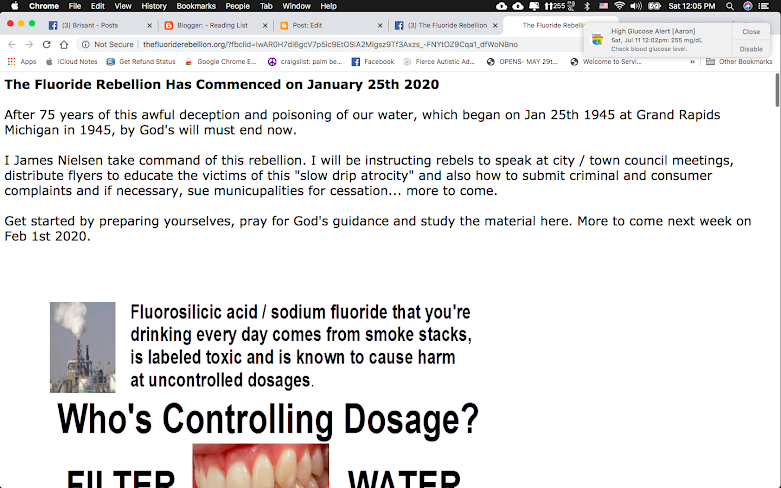 His beliefs:
He sites wikipedia, every one knows that this is the least reliable source because it can be edited by everyone.

Why would I hand over information about these kids to this quack? Did he really think I would not check him out first?