Twitter Paints the Star of David to be Hateful Imagery

on July 23, 2020
Imagine being proud of your identity. Imagine the symbol of that very identity being labeled as "hateful imagery." This very thing happened to Jewish Twitter account holders who used the מגן דוד Star of David as a profile picture. Their accounts were locked.

The images used for profile pictures ranged from the star in a graffiti style, a superimposition of the Israeli flag spliced with the yellow star forced on by the Nazis, a montage of yellow stars and many other variations.

The Director of Investigations and Enforcement at Campaign Against Antisemitism, Stephen Silverman said,"So often social media companies claim that they lack resources to tackle hate on their platforms, but Twitter has put the lie to that claim by demonstrating that it does have the resources, but chooses to target a benign symbol of a victimized minority instead of countless racists who use its platform with impunity."

Silverman is correct. We see this with MMS more often than not. People are suggesting poisoning their children with bleach but when someone speaks out about it, their account gets suspended.

With this situation, they do prove that they can take action and they do have the resources by freezing accounts belonging to proud Jews. "Twitter must immediately restore these accounts, apologize to the owners and pledge finally to take robust action against the antisemites whom it has enabled for so long."

They did not do this to Christians when they have the cross or Jesus as their profile pictures or any other group that I know of. They specifically categorized the Star of David as "hateful imagery." Why target us?

When confronted about this, this was Twitters response:

We want to clarify some questions about hateful imagery on Twitter. We categorically do not consider the Star of David as a hateful symbol or hateful image. We have for some time seen the 'yellow star' or ‘yellow badge’ symbol being used by those seeking to target Jewish people.

What Does the מגן דוד Star of David Stand For?

Every symbol has a deeper meaning. This is how I was taught.

Not the First Time

About this time last year, the antivax movement photoshopped the yellow star that was forcibly worn by Jewish people during the Holocaust. They were used to label them and make it easier to round us up to say. Their version of the star says "No Vax." They compared their "struggle" to the Holocaust. This should come to no surprise, many things are always compared to 12 million people being murdered for who they are.

I had an interaction with Charisse Burchett about this very issues.  Charisse is a known bleacher in the UK who has had various horrible interactions with a colleague and a good friend of mine, Emma Dalmayne. This tweet exchange is still up and they refuse to take it down. 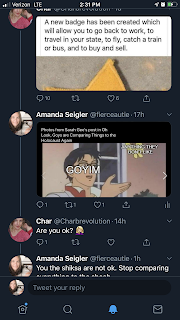 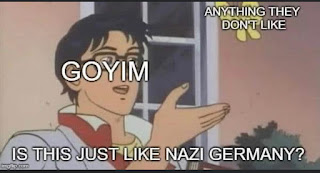 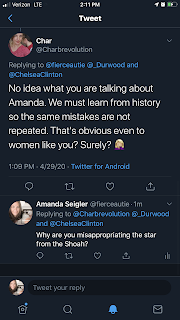 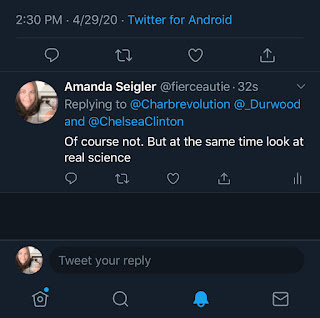 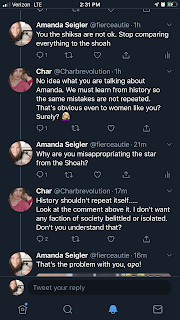 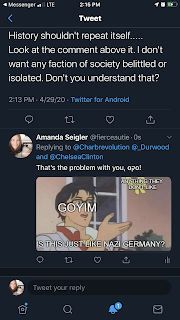 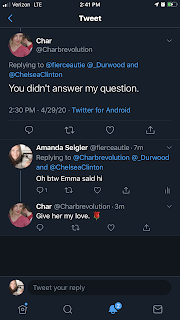 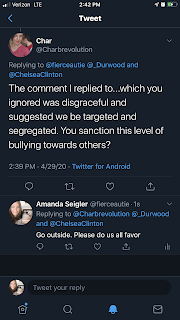 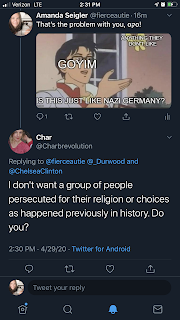 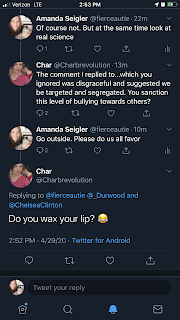 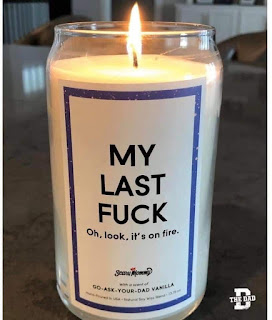 About a month ago, I noticed the hashtag #jewishprividge. My good friend Melissa Eaton pointed it out to me, and those of you who know me know I could not stay quiet. This was to incite hatred towards Jewish people.

Some examples are "Jewish Privilege" is being born into a world where your ancestors have 'progressively' transformed an entire civilization into a Jewish 'utopia' by inverting its formerly Christian values into their exact opposites." They also say "Jewish privilege is running the Slave Trade, owning Slave Ships and Owning the cotton plantations but constantly blaming slavery on white people with the very media you completely control."Like many other Jews, I fought back as well.

This was my contribution:

I immediately received this response:

My husband came to my defense. He is not Jewish but this really made him angry.

Nick Seigler
@nickseigler
·
Jul 13
This is not only sick and twisted. It also shows the ignorance and hate that exist out there. To the person that posted it. You are a sad individual and should never compare take time and imagine someone you care about being placed into that same situation

This was on July 12 and this Tweet is still up. Yet Jewish people who are proud of their identity had their accounts frozen because they used a Star of David to show their pride.

Is Twitter really sorry? Are they going to change their antisemitic ways? They have too much of a track record to be believed. A Rabbi still has his account froze. You tell me. Are they sorry? My vote is no.