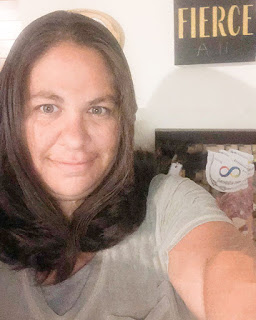 Amanda Seigler is the executive director at Fierce Autistics and Allies and a website editor for Autistic Inclusive Meets. She is a writer, an activist, and an advocate. She is an LGBTQ+ autistic from South Florida, is married to a very supportive husband, and has six children.

She has been fighting the CD protocol and other quack treatments since 2014.

She is a veterinary technologist (LPN for pets). She has her associates and bachelors degree in Veterinary Technology from St. Petersburg College.

She is very involved with scouting with her six children.

Three of the children are autistic but all are Neurodivergent.

Her hope is to bridge the gap between allies and autistics while fighting the pseudoscience that threatens all people, not just autistics.